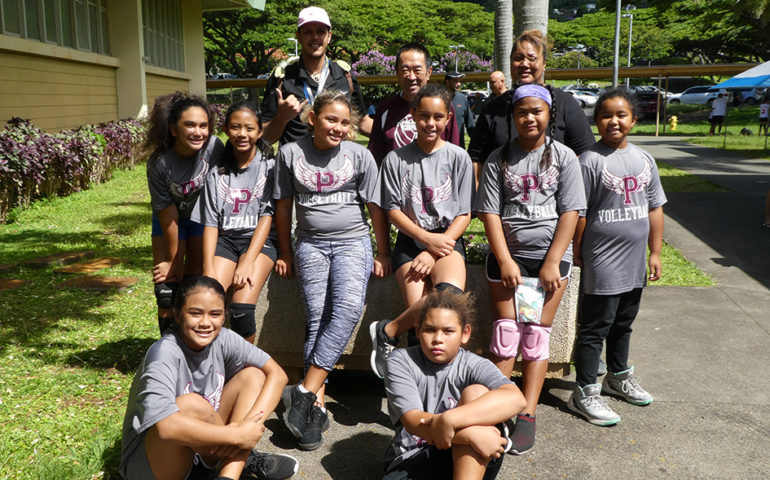 The Palama Mustangs concluded their season 12-1, winning the PAL Central Honolulu title at Sale Lake Gym on June 23, 2018. They followed up their accomplishment with a title at the PAL Town and Country Classic, defeating a volleyball team from Kaneohe.

We would like to congratulate Palama’s Pakolea Volleyball Team, the 2018 PAL Mustang Honolulu Central District and Town and Country champions! 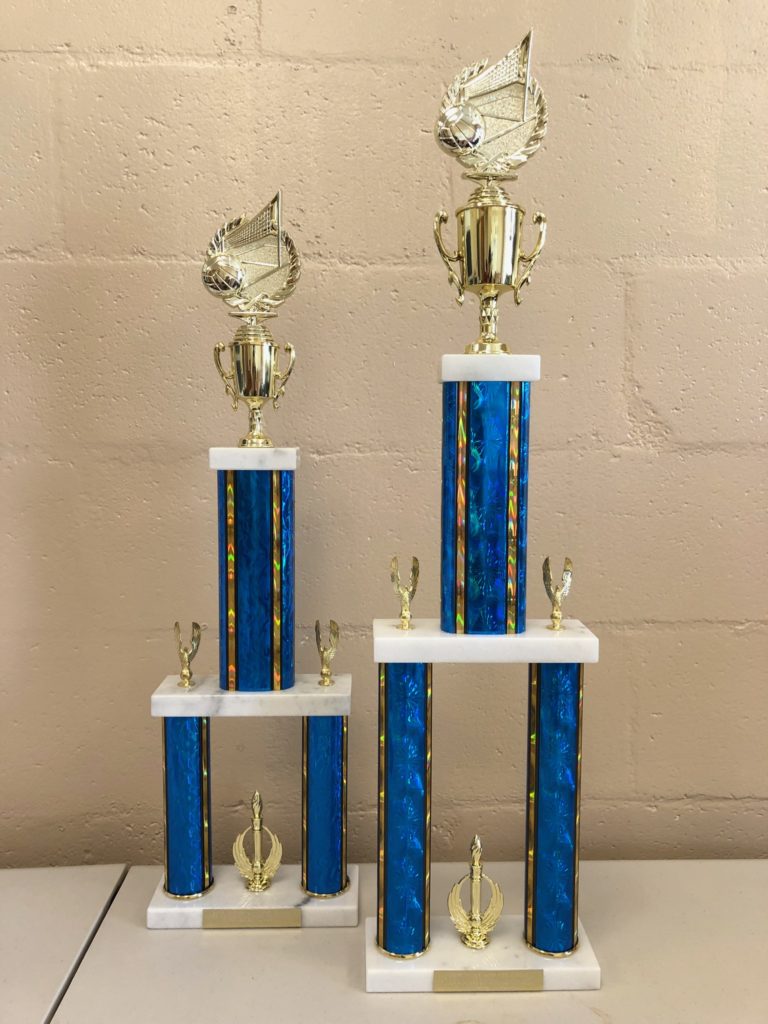